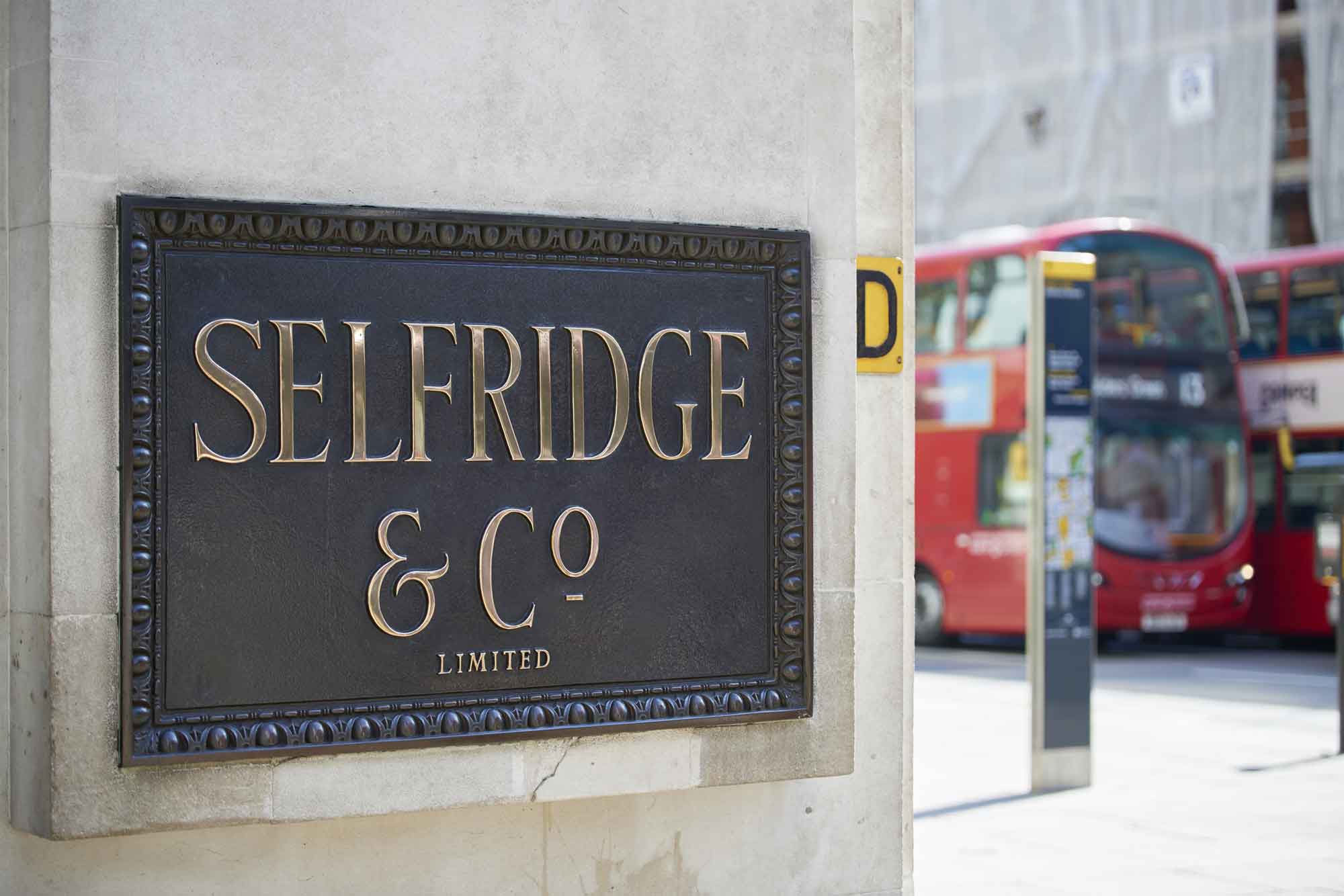 The Project at a glance

Selfridges was founded in 1906 by Henry Gordon Selfridge, an American retail magnet, after he invested circa £400,000 to buy the London site, in what was then the unfashionable western end of Oxford Street. The store, which is the second largest shop in the UK after Harrods, didn’t actually open until works were complete in 1909. In the modern day further Selfridges stores are now also located in Birmingham and Manchester (2 sites).

Trinity Fire & Security Systems are working in partnership with Selfridges to upgrade the addressable fire alarm system at Selfridge’s flagship store in Oxford Street, London. The store, with 50,000m² of selling space, operates like a shopping centre but with the urgency of an airport. In order to quickly respond to the sites daily demands, Trinity has an engineer on site 7 days/week, with two additional engineers also working five nights a week. Trinity’s highly experienced team covers on-going Fire Alarm and Suppression maintenance, large refurbishment project work, and shorter term projects for Retail Concessions.